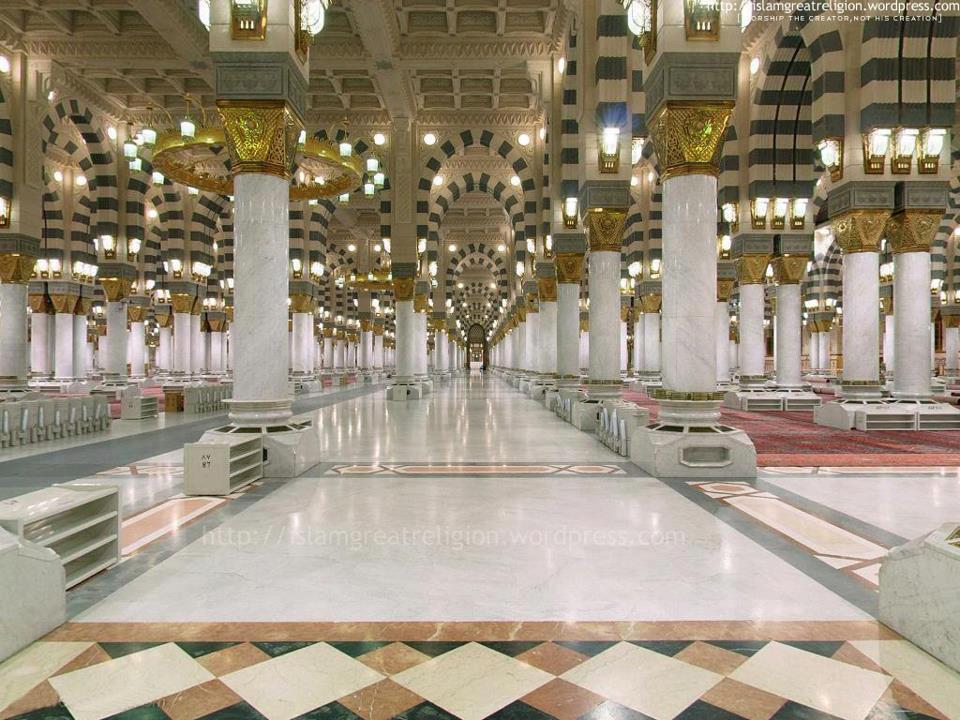 The causes of Riya

The primary cause of riyâ’ is a weakness in خmân. When a person does not have strong faith in Allâh, he will prefer the admiration of people over the pleasure of Allâh. This weakness in îmân causes a person to ignore the blessings and rewards of the Hereafter, and increases a person’s desire for fame and prestige in this world. This desire causes a person to fall into riyâ’.There are three symptoms that are indicative of riyâ’, and it is essential that a believer avoid all of them. [1]

1) THE LOVE OF PRAISE

This symptom is mentioned in the previously mentioned hadîth concerning the first three people to be thrown into the fire of Hell: the scholar, the martyr and the person who gave his money in charity. All three of these people desired the praise of people, over and above the pleasure of Allâh. The person who desires the praise of people must feel some pride in himself, for he feels himself worthy of being praised. There is a danger, therefore, of him becoming arrogant and boastful. Abû Hurayrah quoted Allâh’s Messenger (saws) as saying:

In another hadîth Abû Hurayrah quoted Allâh’s Messenger’s (saws) warning about a person’s adoration of himself:

Allâh also warned against falling into the category of those Christians and Jews whom the Qur’ân mentions:

This is why the Prophet’s Companions, may Allâh’s pleasure be on all of them, feared greatly to even be put in a situation where they would be praised. ‘Abdur-Rahmân ibn Abî Laylî [5] reported:

Their reluctance to give religious rulings was also due to their great fear of saying something incorrect about the religion.

2) THE FEAR OF CRITICISM

No one likes to be criticised. The dislike of criticism regarding religious practises may be divided into two categories.A. The first category is that of a person who neglects a commandment of Allâh in order to avoid the criticism of his peers. He prefers to disobey Allâh rather than be unpopular among people. For example, some men do not wish to keep beards, and some women do not wear the proper Hijâb because they fear the criticism of their peers. This, obviously, is something prohibited (harâm). but does not fall under the heading of riyâ’. The believers are described in the Qur’ân as follows:

The true believer realizes that the criticism by created beings is nothing in comparison to criticism by the Creator.

B. The second category is that of a person who obeys certain commandments of lslâm, not for the sake of Allâh, but because he fears people will look down on him and criticise him if he does not do it. For example, a man may make his formal prayers in the mosque because he does not want people to criticise him for praying at home, or to think that he is not praying at all. Or, a lady may wear the Islamic outer-garment and scarf when attending religious gatherings because she does not want her religious friends or the lecturer to think bad of her. This category falls under the general topic of riyâ’.

If a person covets what other people possess, whether it is rank, money or power, then he will wish them to envy him similarly. For example, if he is jealous of the position of a certain person in society, he will try by every possible means to attain the same position. Such desires lead people to spend their lives putting on a show for other people so that they will admire their rank, money or power. Religious acts will likely be incorporated into the show leading inevitably to the major sin of riyâ’. These three categories are implied in the following statement of Prophet Muhammad (saws): Abû Mûsâ related that a person came to the Prophet and asked,