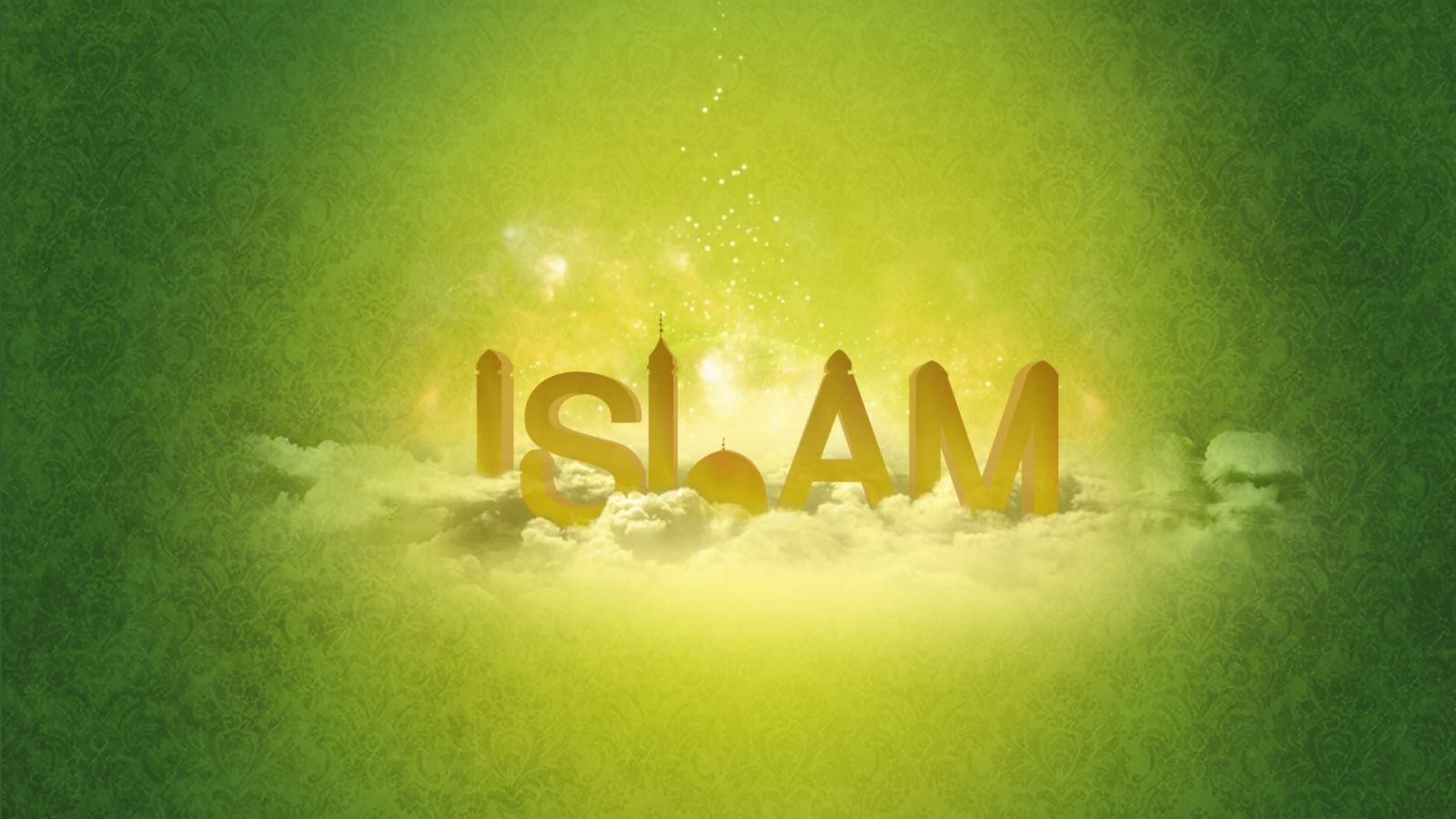 Posted Apr 3 2011 by webadmin in Audio, Fiqh, Lectures with 0 Comments

Shaykh Taha karaan is a Shafi’i scholar born in Cape Town, to a family renowed in both its maternal and paternal lineage for Islamic scholarship. His father, Shayk Yusuf Karaan, is one of the oldest most distinguished scholars in the Cape.

Shaykh Taha completed his Qur’anic memorization at the Waterfall islamic Institue, the oldest Islamic sminary in South Africa. During his stay, he assisted in the editing of the Qur’anic prints that the institute has become famous for the world over. After finishing four years of the ‘alim course he journeyed to the Indian subcontinent and Dar-al-Ulum Deoband, graduating from there in 1991 with the highest of distinctions-as did his father- in a class of 700 students. he then traveled to the Middle East and completed a two-year graduate diploma at the Higher Institute for islamic Studies in Cairo, Egypt.

Shaykh Taha is the recipient of numerous chains of transmissions (Ijazaat)- from well-respected scholars in India, Pakistan, South Africa, Egypt and Saudi Arabia among others – in numerous fields of Islamic study.

Currently, Shaykh Taha is a member of the Ifta’ Department of the MJC, and sits as an executive member of the Muslim personal Law Board and on the Islamic Advisory Board of ABSA.

Download the Jummah lecture of 25 March by Moulana Taha Karaan