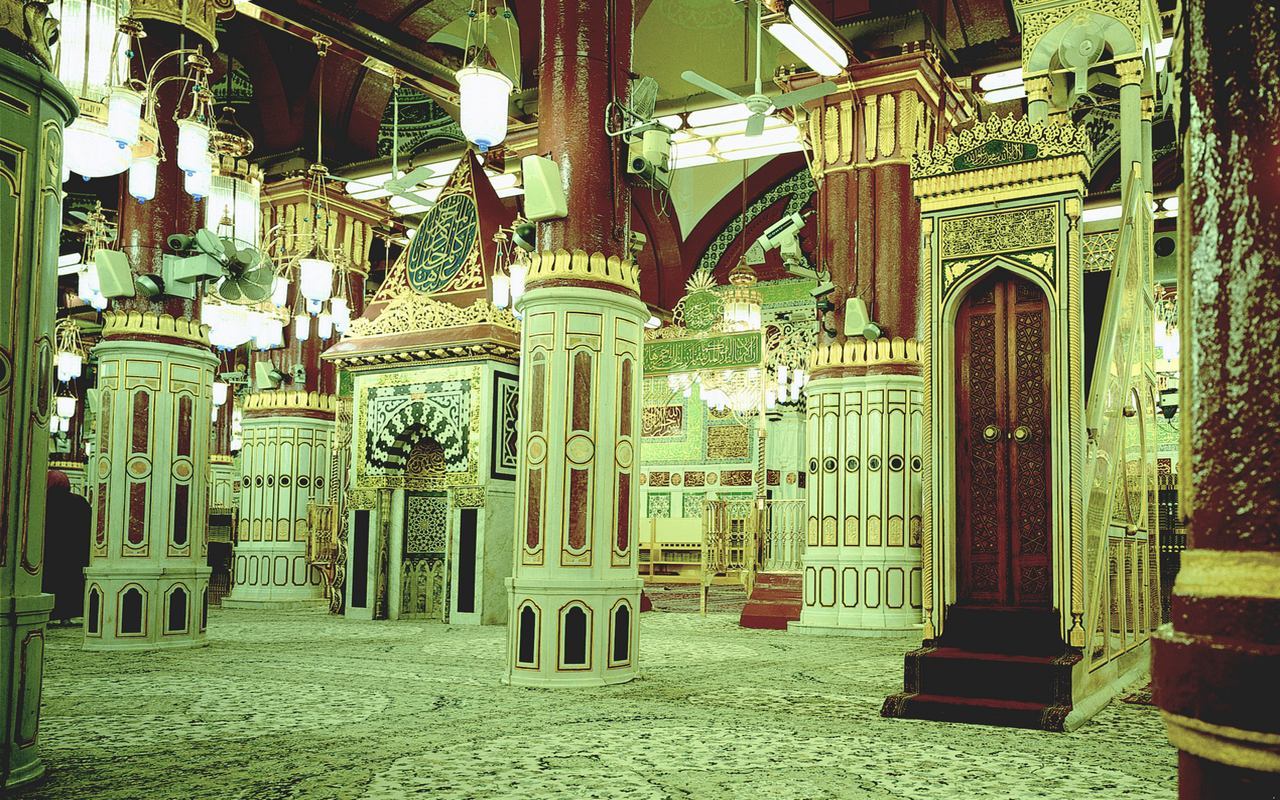 Guidelines for naming a child

Posted Oct 22 2010 by webadmin in General with 0 Comments

Sayyadina Abu Darda RA narrated that Rasulullah SAW said: “you will be called on the day of judgment by your names and your fathers names so keep good names“.

Amongst the rights and duties of parents to children is to give them Good Islamic names. Naming is an important aspect of Islam. Moreso one should keep ‘Arabic’ names as it is mentioned that love the Arabs because of three things: –

a) Rasulullah SAW is an Arab.
b) The Noble Quran is in Arabic.
c) The language of Jannah is Arabic.

SOME GUIDELINES BEFORE GIVING A NAME

Use names that have good meanings, and stay away from names that have bad meanings. It is forbidden to use names that belongs to Allah alone, such as: al-Khaaliq (the Creator) and al-Quddoos (the Most Holy), or names that do not befit any except Allah SWT, such as Malik al-Mulook (King of Kings ).

It is makrooh to use names that have bad or distasteful meanings, or which sound odd, which would cause others to mock a person or would cause him embarrassment, in addition to being contrary to the guidance of the Prophet (peace and blessings of Allah be upon him), who taught us to choose good names.

It is makrooh to use names whose meanings are too soft and provocative or rude, which is a widespread problem in the naming of girls.

It is makrooh to deliberately name someone after promiscuous actors and singers who star in worthless entertainment shows.

It is makrooh to use names that convey any sense of sin and disobedience to Allah. Some of the scholars regarded using the names of angels as makrooh. Giving angels’ names to women is clearly haraam, because it implies imitation of the mushrikeen, who thought that the angels were the daughters of Allah. Exalted be He above what they say.

Who Names the Child?

The father and mother are the ones who are to choose a good name for their child, but if they disagree about the name, then the father has the right to choose the name. If he wishes, he may name it himself and if he wishes, he may give the choice to his wife, and if he wishes he may draw lots with her. Some Ulama say that your name has an effect on you, in other words the fate of every man is according to his name, example “Fatimah” means “the mother who weaned her child, a youthful girl “but also fatimah is the name of the daughter of prophet Muhammad SAW, who had very good manners, and a wonderful personality. Hence, we keep such names. For this reason too we name our children names that have belonged to those who possessed beautiful qualities, and we ask Allah that our children may have these qualities too. Eg: If one gives his son the name “FAROON” which means pharaoh, then do not expect him to be just, and fair. Rather name him MOOSA, may he possess his qualities. Similarly to give ones daughter the name QABIHA, which means ugly. Rather give her the name Zeenat, which means pretty.

Rasulullah SAW changed many bad names to a good ones.